Monica Lam spent a year as a fly on the wall to make the behind-the-scenes documentary, Journey of the Bonesetter’s Daughter, an in-depth look at how Amy Tan transformed a novel for the operatic stage.

She has examined surveillance and policing in State of Surveillance, abuse of the developmentally disabled in Broken Shield, and gone inside super max prisons in America’s Prison Problem.

Monica has produced international reports for the PBS series FRONTLINE/World, including Paraguay: Sounds of Hope, about a social entrepreneur’s effort to transform the lives of poor children through music and A Message from the Sea, about how mercury contamination is affecting a centuries-old whale hunting tradition in the Faroe Islands. Monica has worked to document the lives of young sweatshop workers in China for China Blue and traveled to Cuba with a youth baseball team for Ghost Town to Havana.

With her training in music and dance, Monica has also crafted numerous documentaries about the performing arts, including the ten-part Great Performances series Keeping Score, produced in conjunction with Michael Tilson Thomas and the San Francisco Symphony and Independent Lens documentary Race is the Place.

Her documentary credits also include Mrs. Judo, Bolinao52, The Rape of Europa, Store Wars, Citizen Hong Kong, and In Search of Law and Order.

Her work has been honored with a duPont Award, four Emmys, a national Murrow Award, and has been recognized by Investigative Reporters and Editors, the Society of Professional Journalists, Religion Newswriters Association and the San Francisco Peninsula Press Club.

Monica studied urban studies at Stanford University, earned a master's in journalism at University of California, Berkeley, and has taught video production at UC Davis. 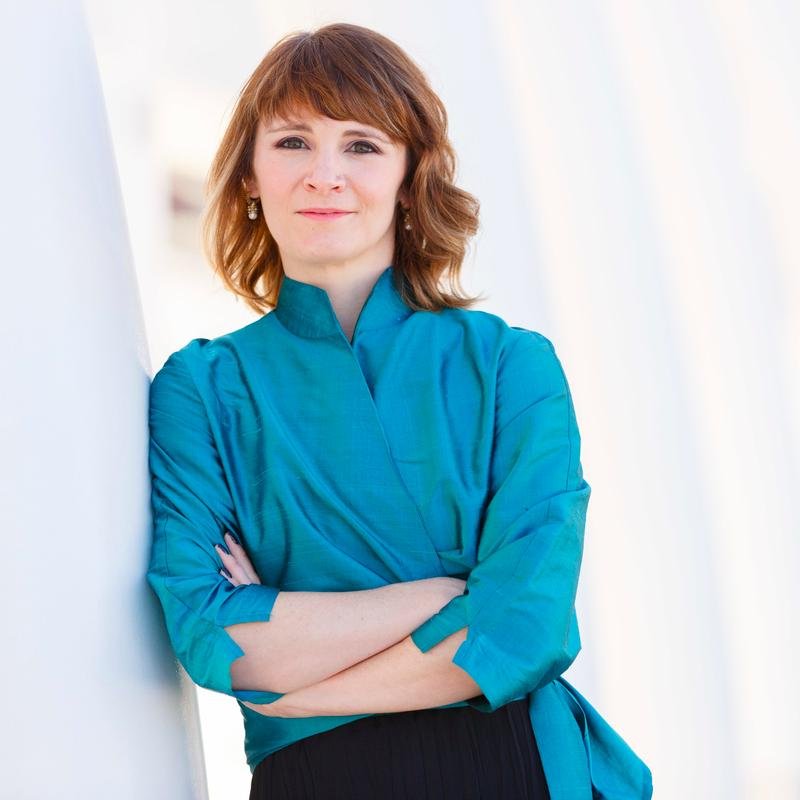 Erika Trautman's work has aired on ABC, NBC, CBS, cable and PBS, as well as a variety of film festivals. She field produced and edited an hour-long documentary for MSNBC on the sex trafficking of foreign-born women and girls inside the United States, and edited the follow-up documentary on the trafficking of American citizens.

Environmental documentaries hold particular importance to Trautman. She produced the half-hour film How to Kill a Fish about the impact of invasive northern pike in California and the darkly absurd consequences of efforts to eradicate them. She field produced and edited Showdown in McCloud for CNBC’s Business Nation about a proposed water bottling facility in rural California that would threaten local fisheries. She also edited the Jean Michel Cousteau Ocean Adventures web videos for the PBS website.

Trautman has edited films for public television about Afghanistan and the resurgence of the opium trade and the lives of women in Cut From Different Cloth: Burqas and Beliefs. She crafted the half-hour PBS film Granny D Goes to Washington.

Trautman was also an associate producer on the Emmy-nominated FRONTLINE documentary, Chasing the Sleeper Cell, which took a critical look at FBI/CIA collaboration in the wake of 9/11, the documentary version of Michael Pollan's acclaimed book The Botany of Desire and a NOVA hour about fractal geometry with award winning filmmakers Bill Jersey and Michael Schwarz.

Trautman is a graduate of UC Berkeley’s School of Journalism and Yale University.

Journey of the Bonesetter's Daughter | Bonesetter Extras | Other Projects |