Journey of the Bonesetter's Daughter

Journey of the Bonesetter’s Daughter follows the creation of an original opera written by Amy Tan and based on her own family story. The film captures in cinema vérité style the tremendous challenges of mounting an ambitious new opera with a cast and crew from China and the U.S. From flying circus acrobats to a traditional Chinese opera singer in a lead role to a classically trained western orchestra, the opera breaks new cultural and artistic ground. Filmmakers Monica Lam and David Petersen traveled to China to capture the intensive research process that Tan and composer Stewart Wallace conducted. Intimate, behind the scenes footage in dressings rooms and backstage reveals the passions and conflicts behind a truly cross-cultural endeavor. At the sold-out premiere at the San Francisco War Memorial Opera House, Tan was moved to tears to see her story realized in the unique and visceral form of opera.

Premiered nationally on PBS on May 8, 2011. Buy it at ShopPBS.org. Watch the opening sequence of the film: 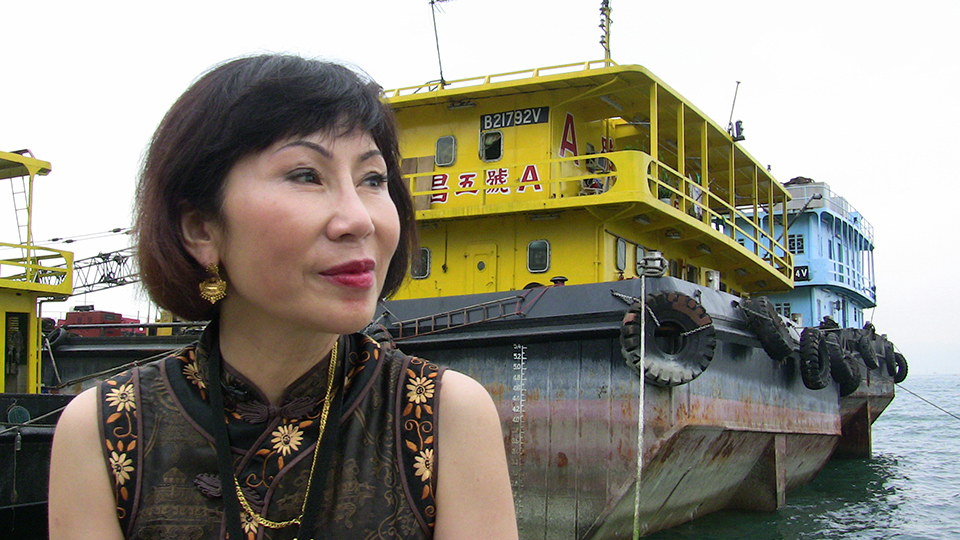 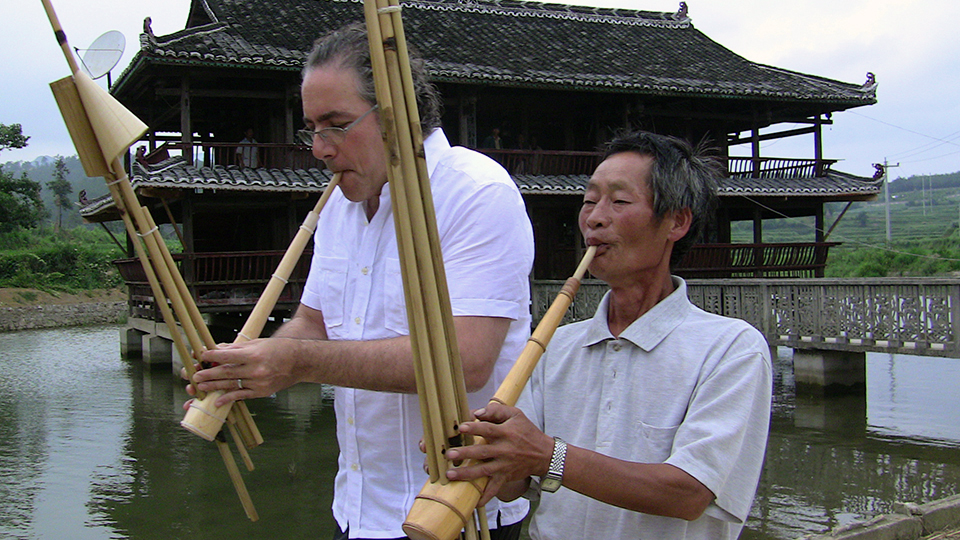 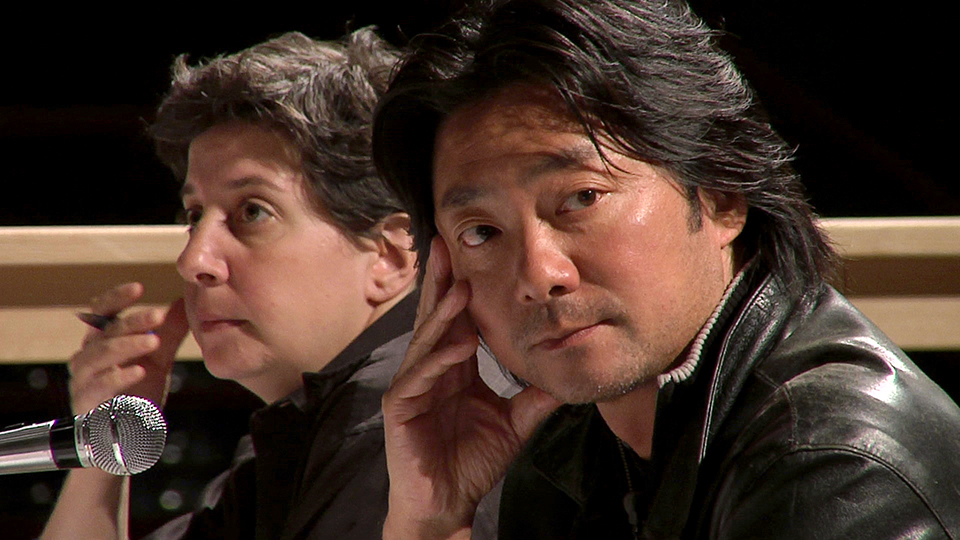 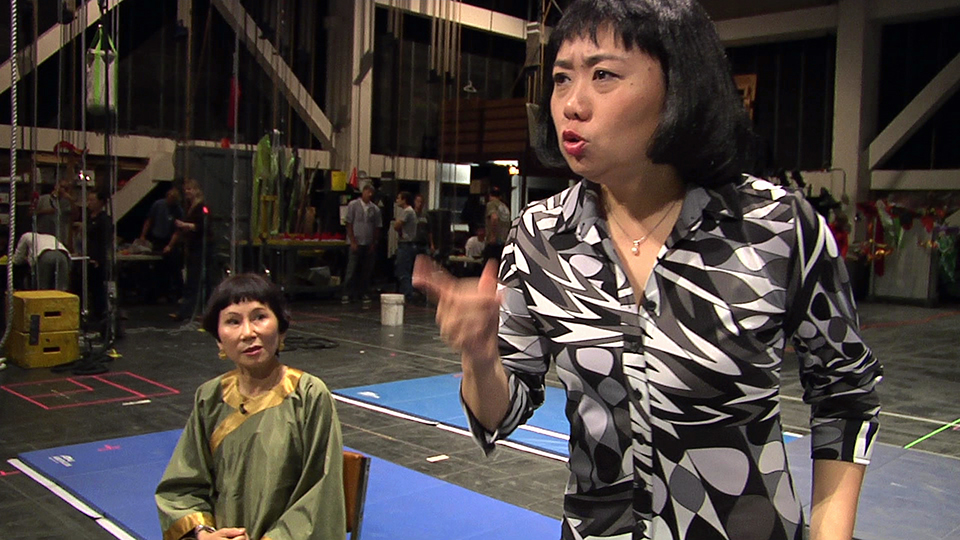 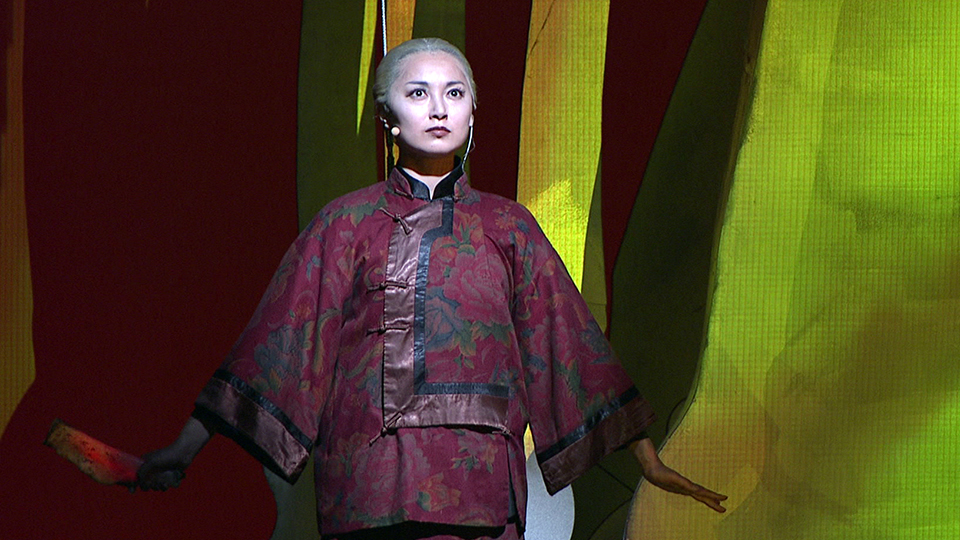 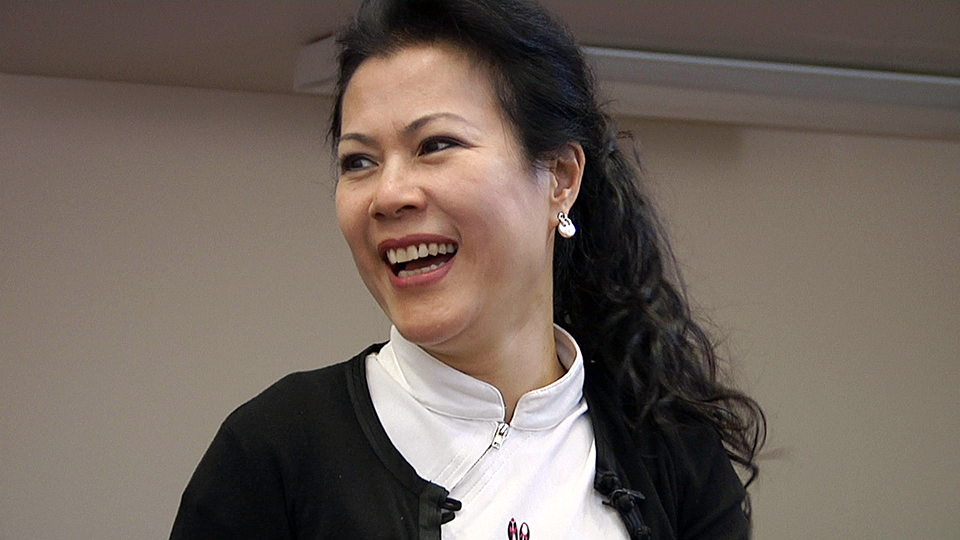 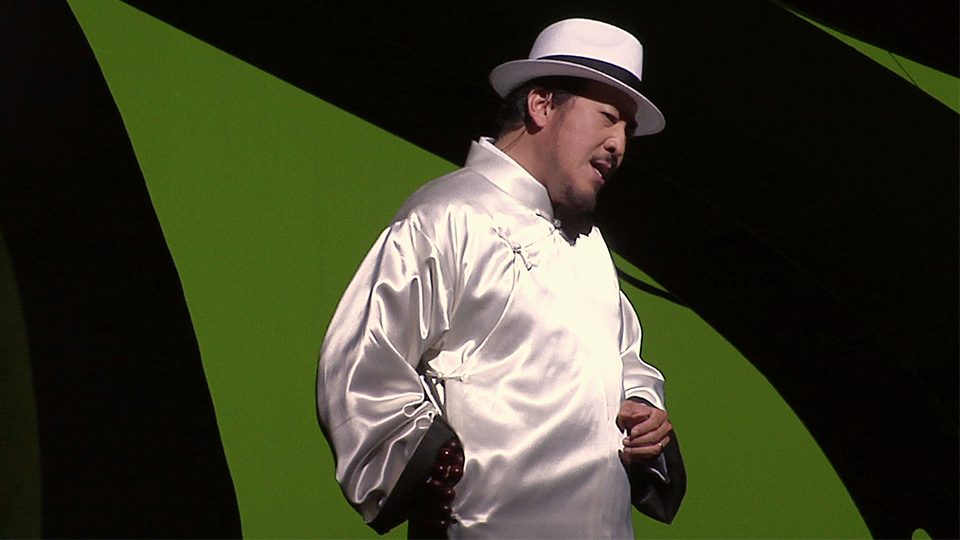 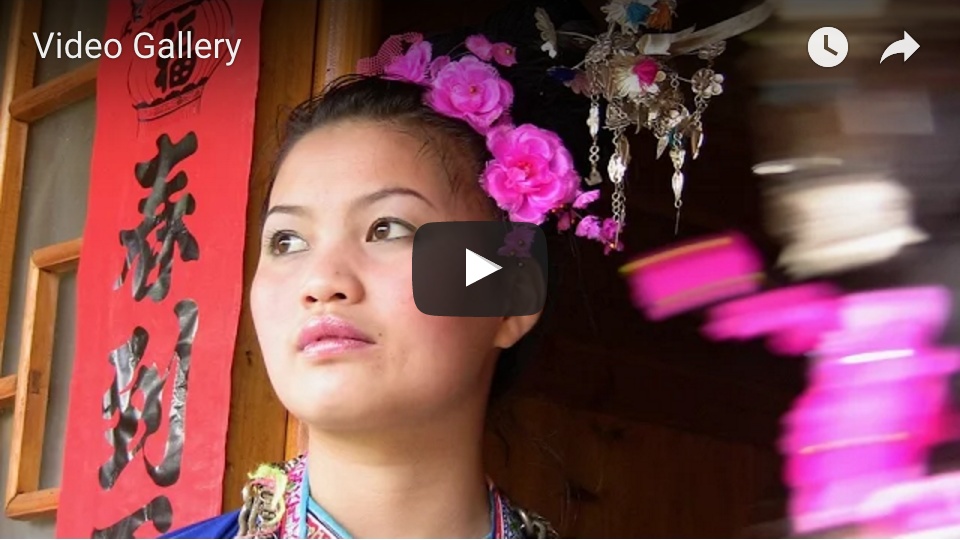 A co-production of Outlier Films, LLC, the Center for Asian American Media, the Independent Television Service, and KQED San Francisco, with funding provided by the Corporation for Public Broadcasting, the National Endowment for the Arts, John and Cynthia Gunn, and the Shenson Foundation.